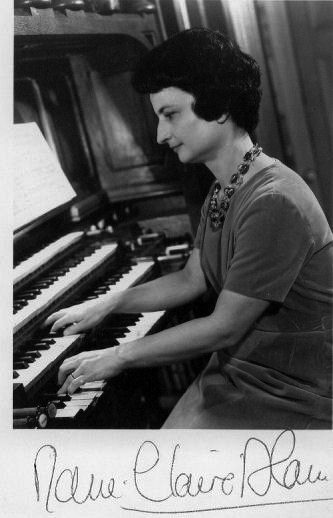 Further to her early studies in Saint-Germain, she became a student of Marcel Dupré and Maurice Duruflé, from whom she obtained a first prize in five classes at the Conservatoire National Supérieur de Musique de Paris: organ, improvisation, harmony, counterpoint, and fugue.

Her lengthy career began as early as 1937, when she would play the organ of Saint-Germain-en-Laye with her father. She gave more than 2,500 concerts around the world. She was a very popular teacher and was invited to teach at the greatest European music schools, and the most famous universities, in particular in North American and Japan. Her teaching was based on ever-evolving musicological studies, which followed the progress made in organ craftsmanship, and specifically in the restoration of older instruments. She also taught at the Rueil-Malmaison music school from 1978 to1994. Thus, she trained hundreds of organists around the world, most of whom became great musicians and reputable teachers themselves.

Among others things, she recorded three complete cycles of works by Bach, Grigny, Couperin, Jehan Alain, and two of works by Franck. She also made many recordings with orchestras, and was famous, together with trumpeter Maurice André, for the inventive array of works they recorded for their album Trumpet and Organ. In a recording career lasting almost sixty years, Alain won more than fifteen Grands Prix du Disque, and many Diapasons d’Or. She also recorded works from the modern repertoire, from Liszt to Messiaen. Her brother Jehan’s music always had a special place in her life as a musician, both in her teaching and in her performances, which she introduced to a greater public. Indeed, she would traditionally end her recitals with the famous Litanies. 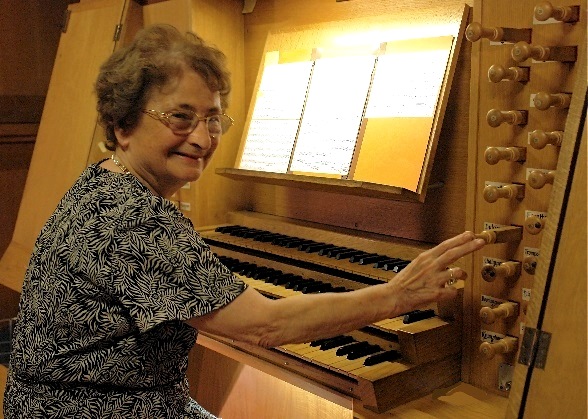 In 1959, she started recording her first version of Bach’s complete works. It proved to be a great success. Thanks to this huge set of 24 LPs, listeners could hear copies of older instruments, mainly Marcussen organs from Sweden and Denmark. In 1980, she recorded a new version of Bach’s oeuvre, based on the same idea—using copies of baroque instruments—but this time the knowledge of Baroque interpretation had evolved noticeably. And finally, in the mid-1990s, she recorded the cycle once more, again for Erato. But this time, she chose a set of historical organs among the most beautiful in the Netherlands and Saxony that had finally been restored following the principles of traditional craftsmanship. These instruments represented the two different trends of organ craftsmanship that influenced Bach’s work, and which were later developed respectively by the organ builders Arp Schnitger and Gottfried Silbermann. This last cycle represents the final achievement of Alain’s art, the fruit of a life-long process of questioning her own ideas to deepen her understanding of Baroque interpretation. 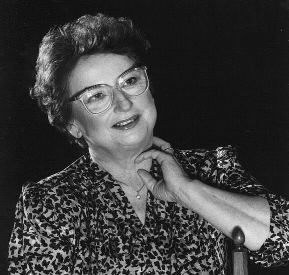 In the mid-1970s, she founded the J.S. Bach academy in Saint-Donat, Drôme, centered on the Schwenkedel organ, an example of the German Baroque style. She was the head of the academy from 1977 until 1991. She was also a guest of the Romainmôtier academy in Switzerland, where the Alain family organ has since been settled.

Alain was part of the Commission des Orgues attached to the French Culture Ministry, from 1970 to 2009. She was also Grand Officier of the Légion d’honneur

The death of Marie-ClaireAlain is a huge loss in the organ world, and to the world of music as a whole. Nicknamed “the Lady of the Organ” by the Americans, she was an exceptional artist and she will live on  through the indelible memories of her concerts, her numerous CDs, the precious knowledge conveyed through her teaching, and her legendary kindness and receptiveness.