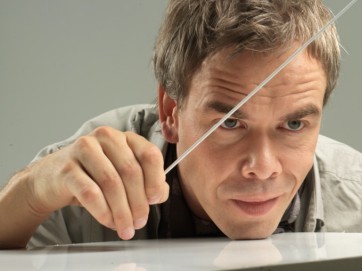 It should come as no surprise that the Helsinki orchestras are fervent supporters of Finnish composers, but this advocacy is usually taken a step further with the annual Finnish Independence Day concert. Although Sibelius almost always makes an appearance, these concerts also showcase other Finnish composers, from the internationally known to those less frequently performed.

The program opened with an extended tone poem composed by the Finnish jazz legend Heikki Sarmanto. Scored for jazz quartet and orchestra, Suomi (Finland in Finnish) is a proud aural portrait of Finland, consisting of eight movements describing scenes mostly from Finnish nature. For example, the Through Forests movement could be a Finnish answer to the « ascent » theme from Strauss’ Eine Alpensinfonie, while Grain Grows is a simple and plaintive meditation in the countryside.

For lack of better adjectives, the music could be described as « light » or « smooth » jazz; the music was highly accessible and easy to listen to. Although the music sought to illustrate various scenes from Finnish nature, there was a certain sameness in terms of form and content between movements. Nevertheless, it was a pleasure to watch saxophonist Jukka Perko in his many solos, and it would not hurt to hear music of this style more often in the concert hall.

Pohjola’s Daughter was Sibelius’ first appearance on this evening’s program. Lintu and the Finnish RSO were clearly at home in this music, and the results were a clear indication of this. The deep opening chords which supported the opening cello solo were weighty yet shimmering, while the excellent balances between English horn, clarinet, and muted horn were memorable. The low brass were particularly assertive but with tight ensemble, and the vigorous writing for lower strings was rendered with the necessary ferocity. 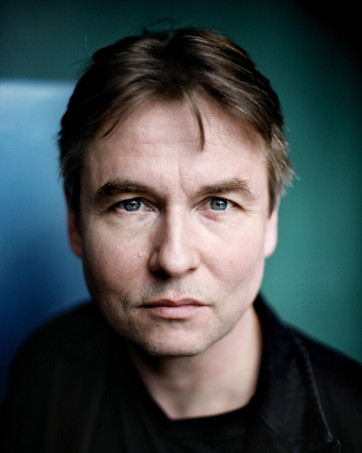 Salonen’s most recent piece, Karawane, is a choral-orchestra work inspired in part by the Dadist writings of Hugo Ball. Salonen’s own excellent program notes (found on his publisher’s website) shed some light on the inspiration behind his choice of text and how he dealt with setting music to words which are essentially nonsensical.

There was a strange sense of elusiveness at the work’s opening, but as the music evolved it gradually became more inviting and engaging; each episode led seamlessly and inevitably into the next. Perhaps one of the most satisfying aspects of Karawane is how Salonen explored uncharted waters in his vast sound universe; the music is so distinctly Salonen’s but yet somehow unfamiliar. For example, the last pages of the first part had a tranquil, nocturnal beauty, while the rapid, scurrying piano writing in the second part could have been the soundtrack to a chase scene from a 1970s action movie. The final, very loud peroration (complete with rock anthem drumming) was extremely satisfying and left one wanting more.

No Finnish Independence Day concert could be complete without a performance of Sibelius’ Finlandia. Hearing this work with chorus is always a special treat, adding an extra layer of poignancy to a piece which can sometimes come across as just loud and nationalistic.