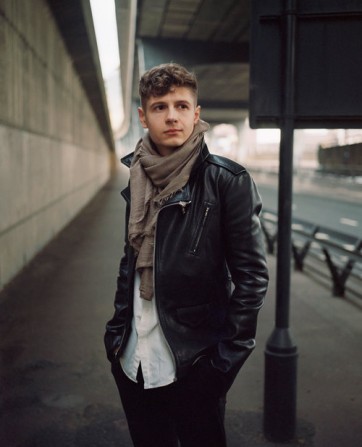 Since becoming Prize Laureate of the Honens Prize for Piano in 2012, Kolesnikov has performed around the world. He is undertaking UK and European tours with the Czech National Symphony and Flanders Symphony Orchestras.

« In my work I particularly relish an opportunity to strip the layers of conviction. »

ResMusica : You just started a UK Tour. Your repertory contains mainly Beethoven’s Concertos 4 and 5. Could you tell us what touches you in this composer’s music?

Pavel Kolesnikov : This season is a Beethoven year for me: I will play all the concerti except from no.2. I also recorded a CD for Hyperion, an exploration of Beethoven’s humour and fury through his earlier works. I think Beethoven has gradually become a somewhat « holy cow » for musicians, with each tiny marking in the score bearing quite an overwhelming authority. Rightly so, but in my work, I particularly relish an opportunity to strip the layers of conviction and try to see and hear things anew, afresh, a bit in a way with Stanislavsky’s system.

Beethoven’s scores provide, possibly, the greatest challenge for such work, not least because of the immense, forceful personality that stands behind it, and for numerous other reasons. It is, however, the greatest joy – to get, unguided, past all the shortcuts (« this-is-what-Beethoven-wanted-to-say ») in order to find out what Beethoven wanted to say to me, personally, and to my audiences. It’s a harder way, but in my opinion, more thorough and exciting.

RM : You have recently released a CD with Chopin’s Mazurkas. Your interest seems to be turned to romantic period composers. Have you thought about paying tribute to other emblematic composers from this period?

PK : I like to get immersed in one composer’s world, but I also don’t like isolation. It never works for me, and I find it the most rewarding to work by linking one thing to another. That is, in my understanding, how you get the real view of the bigger picture. So I might be working on one thing and see where the thread brings me next. At the moment every root I take is literally dragging me to Brahms. I am surprised, because Brahms isn’t really a composer I am at ease with, but this is what is happening. I’ll spend the next year with him. On the other hand, I am working on another Chopin recording. So yes, in musicological terms I am currently doing lots of Romantic music, but I don’t like thinking in those terms. To me, it is a terrible simplification.

RM : You are going to meet UK audience. Have you ever performed in United Kingdom before? What bond do you have with UK audience ?

PK : I’ve performed a lot in the UK ever since coming to study here in 2011. I also was one of the BBC New Generation Artists, which gave me many wonderful chances to play before the UK audiences. I am already familiar with some places we are going to – in 2016 I did a tour with Tchaikovsky Symphony Orchestra under Vladimir Fedoseyev. 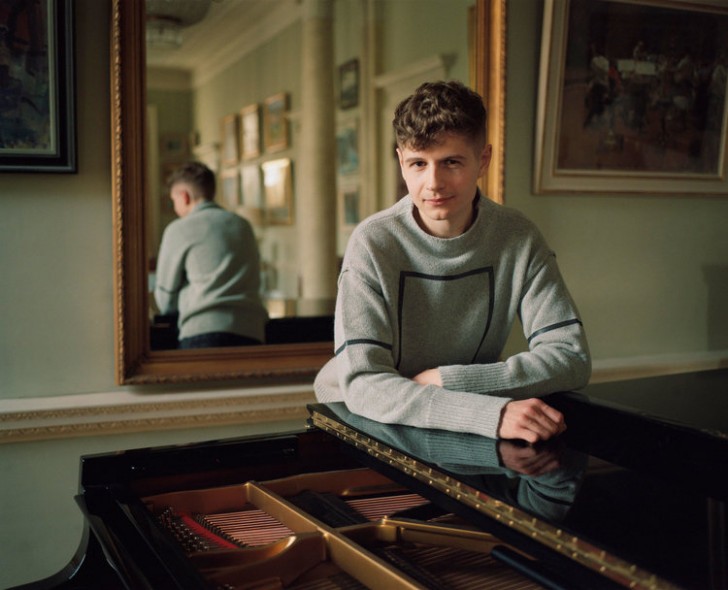 RM : You have been laureate of Honens Prize in 2012, which had huge impact on your career. Could you tell us more about this competition?

PK : My performing career started from winning Honens. I think at the time back in 2012 Honens was absolutely the most forward thinking competition in the world. Ever since, the model of Honens which was unlike any others has inspired a very noticeable shift in the way competitions are run around the world. Stephen McHolm who was the director of Honens at the time is a restless visionary, and he created in Calgary something very special and powerful. It truly is the model that puts the musician, the competitor, in the centre of the structure. And this is the only way a music competition can turn from mere entertainment to more serious and noble tasks.

RM : During your childhood, you used to play violin for about 10 years. How does that experience impact your career today ?

PK : I did play violin for 10 years. It’s hard for me to say if that helps me, but it probably does. I love playing with strings and I recently formed a trio, with my long time friend Elina Buksha and a French cellist Aurelien Pascal. However, myself I always enjoyed piano more than violin. It gave me an opportunity to create my own world.