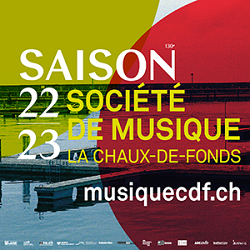 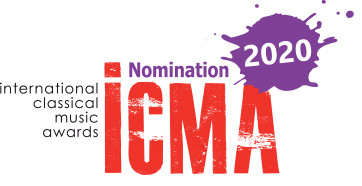 The ICMA nomination list for 2020 is available. To see the list, just click on our Nominations button, which will lead you to lists sorted by labels or categories. For the 2020 awards the Jury of the International Classical Music Awards (ICMA) has nominated 390 audio and video productions (319 in 2019) from 130 labels (107 in 2019).

To become a nomination, a production needs to be proposed by at least two jury members. With 20 nominations, ICMA’s Label of the Year 2018, Alpha, comes on the first place, followed by Deutsche Grammophon and Naxos (17 nominations), Harmonia Mundi (15), and BIS (12).

The finalists will be known by December 16, and the ICMA winners will be published on 21 January 2020.

The Award Ceremony and Gala concert will take place at the Teatro de la Maestranza in Seville, Spain, on 30 April 2020, with the Royal Symphony Orchestra of Seville conducted by John Axelrod.

ResMusica is the French representative of the ICMA since their creation in 2010.