A Pettersson double-header with Christian Lindberg and the Norrköping Symphony

Christian Lindberg brought out the epic, almost Bruckner-like grandeur in the brass in Allan Pettersson’s Symphony No. 15. 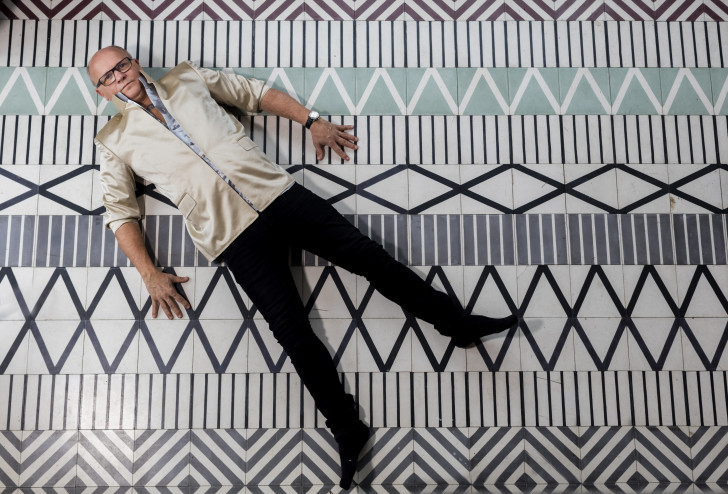 In the early 1990s the Swedish record label BIS began an ambitious project to record all the symphonies of the Swedish composer Allan Pettersson, one of the great symphonists of the 20th century who is still fighting an uphill battle for recognition. The project was moving at a seemingly smooth pace with the Norrköping Symphony Orchestra (SON) under the direction of Leif Segerstam; by the late 1990s six (out of fifteen) symphonies were recorded in reference-quality performances.

For reasons unknown the project was placed on indefinite hold and had to wait about a decade until the great trombonist (and also formidable composer and conductor) Christian Lindberg stepped in to finish what Segerstam started. Since then, Lindberg and the SON have been systematically performing and recording the symphonies that Segerstam missed, and, not surprisingly, leaving a trail of reference-quality recordings in their wake.

With the recent performance and recording of Pettersson’s massive choral/orchestral Symphony No. 12, BIS has now finally achieved the goal of recording all the Pettersson symphonies. Lindberg and the SON are now taking this a step further and are also recording the symphonies that Segerstam previously recorded; in a few years we will have a recorded Pettersson symphony cycle performed by a single conductor/orchestra combination. This evening’s performance of the composer’s Symphony No. 15 and Viola Concerto marks a significant step towards realizing this new goal.

Pettersson’s Viola Concerto was discovered posthumously in a performable but incomplete state. Although much more of this work is extant in comparison to the composer’s Symphony No. 1 or Symphony No. 17, it is impossible to say how close the work is in its present form to what the composer ultimately intended. The lack of percussion is immediately apparent in the Viola Concerto; in all of Pettersson’s works scored for full orchestra the percussion plays an important and indispensable role.

While it is important for the sake of completeness that the Viola Concerto is performed and recorded, unfortunately what Pettersson had completed does not represent his best work. The often lyrical solo part sits rather uncomfortably in the upper-middle range of Pettersson’s typically wide orchestral tessitura and consequently the soloist often struggles to be heard (although this could be interpreted as an aural representation of the composer’s statement of being a « voice crying out »). The distinct narrative and clear sense of direction present in the composer’s completed symphonies seems to be missing from this work, and the musical argument seemed at times quite fragmented. It was a bit of a shame that this work was not an ideal vehicle to display the many talents of the soloist Ellen Nisbeth, whose assured and beautifully lyrical playing was the highlight of this performance.

Right from the stabbing opening chord of the Symphony No. 15 it was immediately apparent that this is top-drawer Pettersson. While Segerstam’s previously recorded performance is indispensable, in this evening’s performance Lindberg brought out the epic, almost Bruckner-like grandeur in the brass and placed additional emphasis on the different tempos Pettersson employed, which really allowed Pettersson’s lyrical sections the necessary space to breathe and flow. Lindberg also brought gravity and focus to the extremely strained and searingly beautiful « lyrical island » in the last third of the symphony. Special mention, of course, goes to the SON strings, who as usual handled with aplomb the extreme physical, technical, and expressive demands that are synonymous with the composer.

Franz Schubert’s Teufel overtures preceded each Pettersson work and on the surface might seem like a strange pairing. While the stylistic worlds of these composers are of course different, one could hear in Schubert the tonal flexibility and assured chromaticism that Pettersson employed in his symphonies. The chamber music for trombones in the Des Teufels Lustschloß overture was especially delightful, and so much fitting for the man on the podium.