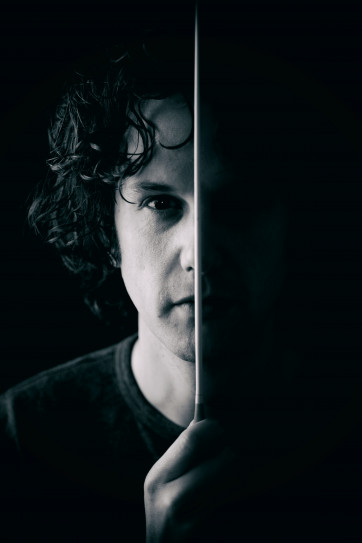 After the second date, it looks like the Finnish Radio Symphony Orchestra and Nicholas Collon have a beautiful relationship ahead of them.

The Finnish Radio Symphony Orchestra (FRSO) has had a double whammy of big news lately. In early April, their current chief conductor, Hannu Lintu, announced that he will be stepping down in 2021. Just three weeks later, the FRSO announced that their next chief conductor will be Nicholas Collon, beginning in 2021. Born in and based in London, Collon will be the first non-Finnish conductor to take up this post.

The relationship between Collon and the FRSO could be described as love at first sight. Collon’s only prior appearance with the FRSO was in 2017 in a challenging program of Adès and Prokofiev. Based on this single appearance, Collon made such an impression on the musicians and management that when it came time to elect the next chief director, Collon was the musician’s unanimous choice. Needless to say, expectations were very high for this evening’s program, Collon’s first with the FRSO since being elected chief conductor.

Collon chose a varied program spanning several centuries: Julian Anderson, Ravel, and Berlioz. Anderson’s Fantasias opened with brass only in a virtuosic fanfare that was jagged and harmonically gnarly but still somehow catchy and engaging. The next movement was marked with nervous figurations in strings and woodwinds. The remaining movements were immersive explorations in sound and the expressive possibilities of the large orchestra.

Following the Anderson came the Ravel staple, the Piano Concerto. Soloist Fazil Say brought a spontaneous, perhaps even improvisatory feel to the opening movement, which featured arguably the most exciting conclusion. Fazil played the lengthy opening solo in the beautifully lilting second movement as if it were a lullaby, almost painfully delicate. Say tossed off the romping final movement with astounding ease.

Closing the program was Berlioz’ Symphonie Fantastique. Conducting from memory, this showpiece was an apt vehicle to demonstrate Collon’s style and rapport with his future orchestra. Attention to detail was one of the major highlights of this performance, for example the solo trumpet and the literally front-and-center harps of the second movement. There was also a certain overall tautness to this interpretation; the over-the-top romanticism was evident, but it was presented in a natural yet clean and refined manner.

The results from this program is further evidence that, at least in the world of orchestras, love at first sight is possible. After the second date, it looks like the FRSO and Collon have a beautiful relationship ahead of them.