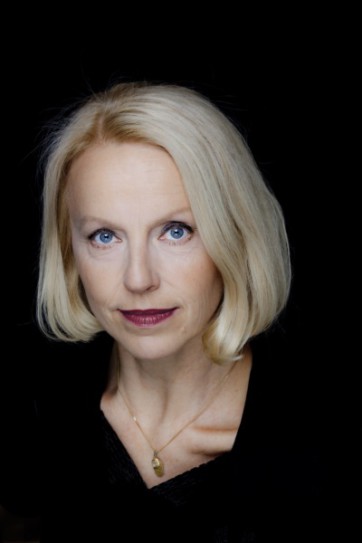 Under Lintu’s direction, the Finnish RSO played with their usual discipline and attention to detail.

The annual Finnish Independence Day concert in the Helsinki Music Center is one of the major highlights of the Helsinki orchestral season. Every year, Helsinki audiences are treated to a « tasting menu » of Finnish orchestral music, featuring combinations of both new and old as well as familiar and unfamiliar. This year’s concert showcased three generations of Finnish composers, from Sibelius to Fagerlund.

Along with Einojuhani Rautavaara, Aulis Sallinen is one of Finland’s foremost symphonic composers of the post-Sibelius generation. While I personally find Sallinen’s symphonies to be somewhat inconsistent in their level of inspiration, his Symphony No. 8 is arguably his most successful.

The symphony opens with quiet, unpitched percussion, followed by a violin motive of great expectation, perhaps even foreboding. A fate-laden brass chorale follows. These simple, fragmentary ideas inform the whole work, reappearing regularly with great dramatic effect. Pounding timpani followed by fading strings end the symphony; the effect is both understated yet deeply unsettling. Not exactly a festive opening to a celebratory occasion.

Following the symphony came a selection of Sibelius’ songs, orchestrated by Sallinen. The songs spanned a wide range of Sibelius’ career, covering themes such as love and nature. While Sibelius’ voice was of course present in this arrangement, Sallinen’s orchestrations provided a continuation of the sound-world introduced in the symphony. Hearing these songs interpreted by von Otter was a special treat; it was clear from her extraordinarily sensitive performance that this music is particularly dear to her.

Sebastian Fagerlund is perhaps the leading composer of his generation, having received major commissions both in Finland and abroad. It would be difficult to find a composer living today who writes music of such visceral energy, expert orchestration, and immediate accessibility.

Fagerlund’s Stonework begins with a call to attention–a held pitch, constantly changing in orchestral color. The music then dives into a raucous celebration of the orchestra, marked by Fagerlund’s fingerprint rhythmic vitality. A relatively calmer section followed, featuring colorful writing for muted brass. While the tension sagged somewhat in this central section, Fagerlund concluded the work with some absolutely brilliant and exciting orchestral writing.

Sibelius’ Tapiola was the closing piece on this program. Lintu’s opening was particularly assertive and immediately engaging; his control of the work’s slowly building tension was released at the work’s climax, here a carefully controlled but nevertheless visceral display of elemental force.

And of course, no Finnish Independence Day concert would be complete without a performance of Finlandia. Despite opening with a menacingly stern and imposing brass chorale, Lintu and the RSO were able to find even more pride and joy in the work’s rousing conclusion.

Under Lintu’s direction, the Finnish RSO played with their usual discipline and attention to detail. It is a pity that with concerts like this one, Finland does not celebrate its independence more than once a year.