Peter Lieberson’s Songs of Love and Sorrow are not only emotionally direct, sincere, and unpretentious, but also heartbreakingly effective. 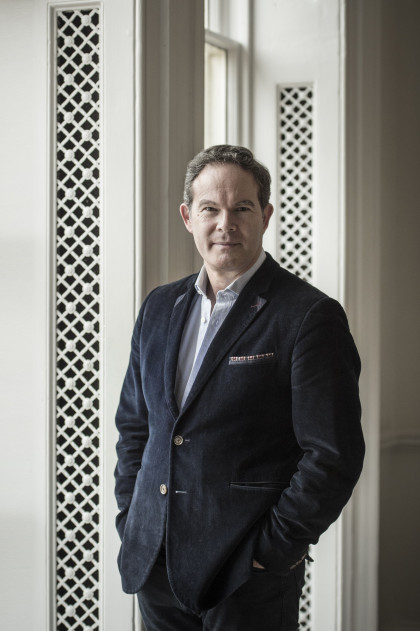 The American composer Peter Lieberson composed the Songs of Love and Sorrow in difficult circumstances. He was grieving over the recent death of his wife, the mezzo-soprano Lorraine Hunt Lieberson, while undergoing treatment for the cancer that would eventually take his life. Lieberson found inspiration from the Chilean poet Pablo Neruda’s Love Sonnets. The composer stated that « Neruda penetrates the domains of love, sorrow, joy, and impermanence, and does so with such acuity, passion, and beauty. » Lieberson chose five sonnets for this cycle.

Given the circumstances of its creation and the composer’s Buddhist conviction, the Songs are mostly introverted and quietly reflective as opposed to passionate or openly anguished. One exception could be the third movement, where Neruda invokes images of the sea. The music is delicately orchestrated and seems to be focused on warm textures derived from the middle and low registers of the strings. The sense of grief is immediately palpable throughout the score, and the final pages are, frankly put, gut-wrenchingly sad.

While there are certainly living (or recently deceased) composers who have composed music worthy of lasting recognition, nothing in my experience has stayed with me and haunted me like these Songs. Here, Lieberson not only gave us something so emotionally direct, so sincere, so unpretentious, but also something so heartbreakingly effective. Gerald Finley was of course a confident and assured presence; it will be difficult to imagine future interpreters matching his sensitive and nuanced attention to both the text and to Lieberson’s music. Kudos also to principal cello Tomas Nunez for his numerous achingly beautiful and mournful solos.

Rounding out this evening’s program was Anton Bruckner’s final and incomplete attempt in the genre, his Symphony No. 9. Lintu’s take on the opening pages was suggestive of broad horizons and felt perhaps less imposing than other interpretations. The second subject was presented very broadly, but nevertheless with a clear sense of direction and purpose. Lintu skillfully maintained a sense of expectation throughout, which is of course particularly important in Bruckner’s music.

The highlight of the relatively brief second movement was undoubtedly Lintu’s cold and terrifying machine-like precision of the hammering main theme. In the third movement, the sense of farewell felt downplayed initially but became poignantly apparent as the movement progressed. Along with this came an increasing sense of strain and longing, a desire to reach the unattainable, which culminated in a climax of apocalyptic dissonance, here rendered with clarity and precision as opposed to brute bludgeoning force. The final pages were aptly serene.