All-British with the Tapiola Sinfonietta and Janne Nisonen 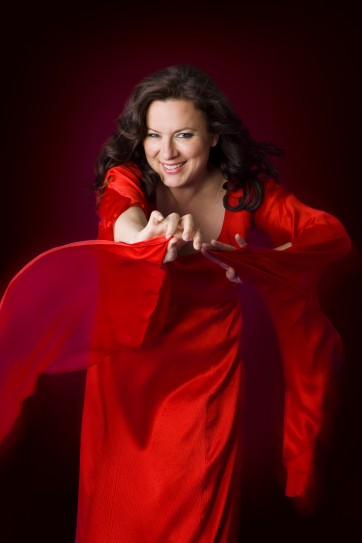 After Sakari Oramo, Janne Nisonen could very well be the next great Finnish interpreter of British music.

Orchestral programs dedicated entirely to British music are rare in the Helsinki region, so this evening’s concert of Adès, Britten, and Vaughan Williams likely gave many listeners the chance to explore this music for the first time.

The program opened with Thomas Adès Three Studies from Couperin, a set of orchestrations of selected Couperin harpsichord works. This music was thus perhaps similar to Respighi’s Ancient Airs and Dances; music from the past viewed through the orchestra of today.

The effectiveness of Three Studies from Couperin comes from Adès’ masterful orchestrations. Accordingly, the success of this work depends in part on finding the right balance between highlighting Adès’ 21st-century orchestral effects with the baroque sound-world of Couperin.

Nisonen took the precise swelling-receding effects of the first movement and integrated them cohesively in the orchestral fabric, but highlighted specific colors such as pizzicato strings, rototoms, and trumpet in the second movement. Nisonen found additional shades of gravity in the somewhat ominous third movement.

Britten was a master at achieving maximum impact with reduced orchestral forces, and this mastery is clearly evident in one of his final works, Phaedra. Scored for mezzo-soprano, string orchestra, percussion, and harpsichord, Britten also looked to music from the past, modeling Phaedra roughly according to the structure of a baroque cantata.

Accordingly, the subject matter of Phaedra (the female protagonist lusts after her stepson) inspired some of Britten’s most bone-chilling orchestral writing. The Tapiola strings were appropriately steely and ascetic (supported by excellent solo contributions from principal cello Riitta Pesola); the percussion dry and taut. Mezzo-soprano Lilli Paasikivi brought her usual commitment and consummate musicianship to this challenging score.

Vaughan Williams’  Symphony No. 5 is the composer’s most overtly serene symphony, and is appropriately suited for the chamber forces of the Tapiola Sinfonietta. The reduced string complement allowed Nisonen to give Vaughan William’s woodwind writing the opportunity to shine throughout. This was especially apparent in the the fleeting second movement Scherzo, where an ideal balance was achieved between the lower and upper registers (in particular double bases and upper woodwinds). Other highlights included the hushed and achingly beautiful conclusions to the third and fourth movements. Perhaps the only minor quibbles of this otherwise excellent performance were some interesting phrasing choices in the first movement, and the somewhat detached (but nevertheless beautiful) string playing in the quietly rapturous third movement.

It is one thing to present new and unfamiliar repertoire, it is another thing to present it idiomatically and confidently. Nisonen and the Tapiola Sinfonietta sounded completely at home throughout this program (the Scherzo from the symphony was the best rendition I have ever heard), and this performance likely won these composers many new friends.